As a couples therapist for the past 15 years, rarely a week goes by without me hearing one of the two statements in some form or another: “Women are gold diggers. All they want is a guy with money.” Or “Men are only interested in sex. They could care less about me as a whole person.” In the late 80’s/early 90’s, we began studying this issue at depth by examining 35 social groups world-wide, from indigenous tribes in the jungle to crowded North American cities. We found that what men and women want in a mate is surprisingly consistent across these populations. 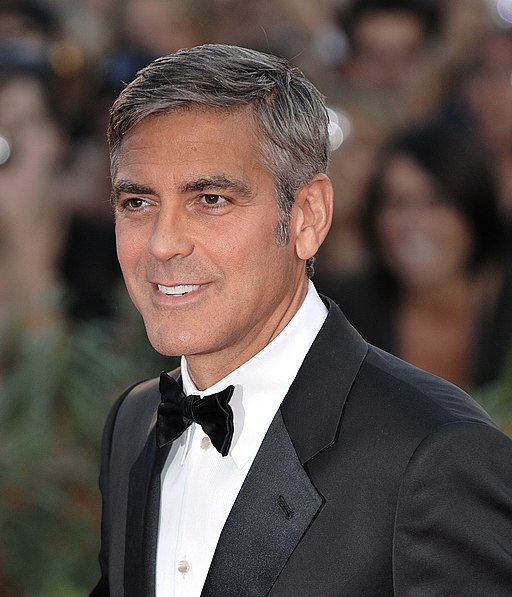 Women seek men who are honest and, yes, well-off. They are acting out old evolutionary patterns, seeking financial security for their offspring. Even if a woman is independently wealthy, she still tends to seek out a man who is even wealthier. George Clooney, Brad Pitt–the wealthiest of wealthy men tend to be middle-aged or older, which is one of the reasons women tend to marry men who are two or more years their senior. And it does little to provide lasting financial security if a man can’t be trusted. He may divert some of his valuable resources to another woman, maybe even start another family. So honesty and money are the male traits most universally sought out.

By Yahoo from Sunnyvale, California, USA

What do men want? They want partners who are honest and, yes, beautiful. But what is beautiful? The study of many cultures has shown that “beauty” is a set of characteristics that indicate fertility and health. Shiny hair, clear skin, white teeth. But the single most “fertility indicating” feature of a woman is the mathematical ratio of her hips to her waist. Think traditional hourglass figure like Marilyn Monroe or Sofia Vergara. Even with today’s modern medicine, a certain waist-hip ratio still signals that a female is more likely to produce healthy offspring and to remain a healthy caretaker of those offspring. And it does a male little good if the perfectly fertile female is dishonest and becomes pregnant by another man. So honesty and beauty are the female traits most universally sought out.

Even though we now live in the age of birth control and fertility treatments, we are dealing with very old parts of the brain that deal with mating and reproduction. Just because a pattern or tendency is “evolutionary” doesn’t necessarily make it wise. It’s evolutionary “natural,” for example, for the bigger monkey to take bananas from the smaller monkey. But stealing your neighbor’s car just because you’re a foot taller than he is isn’t such a great idea. Although the above-discussed male/female traits may lead to healthy offspring, they don’t necessarily lead to a happy partnership. The more aware you are of these “mechanical tendencies” in partner selection, the more informed your decision. You’re more likely to feel more “chemistry” with a rich male or curvy female, but this sort of chemistry fades over time. And remember: Women are “gold diggers” to the exact degree that men are “sex addicts.”

Virtual Sessions
Licensed phone and video sessions are available throughout Texas by appointment.